The Unwinding: Millions Could Lose Medicaid Coverage When the Pandemic Is Declared Over 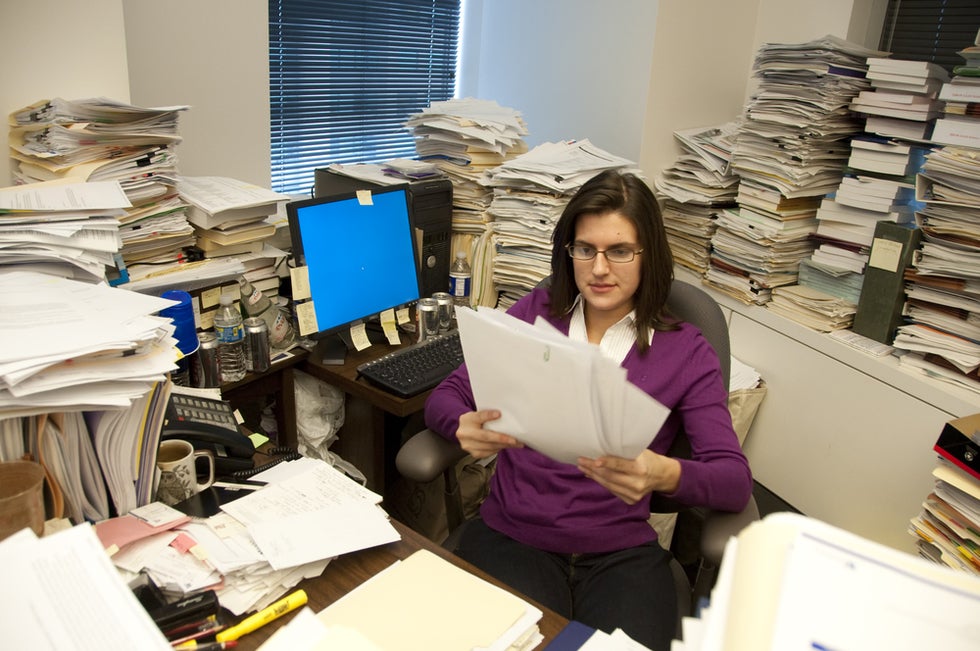 While declining COVID-19 cases are good news, the end of the pandemic could mean millions of Medicaid recipients, including millions of children, will lose their coverage. Federal law has prevented states from terminating Medicaid benefits while the coronavirus health emergency is in place.

As Medicaid recipients or their families are well aware, states regularly review income and disability status to determine whether beneficiaries are still qualified for the program. Enrollees can lose coverage if they earn too much or fail to provide the required information to substantiate things like income, assets or residency.  But since March 2020, when the Secretary of Health and Human Services declared a nationwide public health emergency for COVID-19, these eligibility redeterminations have been suspended.

With millions losing jobs and associated health benefits as a result of the pandemic, some 17 million beneficiaries under age 65 have been added to the Medicaid rolls.  In light of the public health emergency and the sudden influx of beneficiaries, Congress passed a law that offered states an irresistible deal: we'll give you extra funds to help cover your increased Medicaid costs provided that you pledge not to terminate any Medicaid recipient who was enrolled in the program as of March 18, 2020, or after, even if there was a change in circumstances that would normally cause their benefits to be stopped. The law states that Medicaid coverage must continue through the end of the month in which the Secretary declares that the public emergency is over.

The Biden administration has extended the health emergency through April 15, 2022.  It is assumed that the administration will prolong the emergency order for another 90 days because officials have promised to give states 60 days' notice before ending it.  But states still expect the public emergency to conclude sometime in 2022.

Once the health emergency is declared over, states are facing the daunting task of reevaluating whether millions of Medicaid recipients are still eligible for benefits.  For example, NPR reports that in Colorado, officials anticipate they'll need to review the eligibility of more than a half-million people.

Lost in the Shuffle

Most of the 78 million people on Medicaid will remain eligible, but an analysis by the Urban Institute estimates that about 15 million people under age 65 could lose their Medicaid enrollment during the redeterminations, including 5.9 million children. While many of these will be dropped because they no longer qualify based on income, advocates worry that in the pressure to review hundreds of thousands or even millions of cases, states will terminate perfectly eligible beneficiaries.

“The main concern I have is people are going to be cut off for reasons that have nothing to do with their eligibility,” Gordon Bonnyman, a staff attorney for the Tennessee Justice Center, told The Washington Post. “Either they [the beneficiaries] drop the ball, or the state drops the ball.”

To assist the states in their review efforts, the federal Centers for Medicare & Medicaid Services (CMS) is giving them up to 12 months after the emergency expires to restart normal income eligibility redeterminations for Medicaid enrollees, and 14 months to complete all redeterminations. Still, with the extra federal assistance ending with the public health emergency, states will be highly motivated to cut ineligible recipients from their rolls as quickly as possible. Stateline reports that in Ohio lawmakers “have given the state's Medicaid agency only three months to determine the eligibility of its 3.1 million Medicaid enrollees, despite the agency director's warning that three months was not enough time.”  Exacerbating the crunch are worker shortages in many states.

The impact on Medicaid recipients with disabilities is unclear. Many of those recipients truly no longer Medicaid-eligible may be eligible for subsidized insurance through the public marketplace, but it will be a lot of work to ensure that people understand their options and don't lose insurance. States are asking the federal government for a firm date on when the policy will end to allow them to prepare, as well as more resources to handle the workload. It has also been suggested that Congress could continue the requirement that states keep people on their Medicaid rolls past the end of the public health emergency.

Some advocates are advising states to take a “risk-based approach” to scheduling their renewals, among other ideas. “For example,” says the Center on Budget and Policy Priorities, “children, people with disabilities, and seniors are most likely to remain eligible and should be reviewed last.”

If for some reason your Medicaid eligibility is not renewed, or you get a redetermination letter you don't know how to complete, contact your special needs planner immediately.